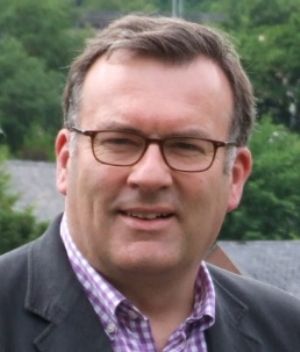 Michael originates from Swindon and has lived in Faringdon since the 1990’s. He has  been a member of the church since 1993 and is married Libby and has two grown up sons, Dan, married to Helen with a daughter Esther, and Josh, married to Ruth.

Michael is a Chartered Surveyor and Arbitrator specialising  in property and estate management and currently works for Thames Water, he is also a trustee of the Baptist  Building Fund.

Outside of work Michael enjoys cycling and running (slowly) and is a member of Gloucester Rugby club,          Email: office@faringdon-baptist.org 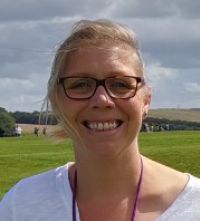 Gemma moved to Shrivenham in 2010 and shortly after started attending FBC.     She is happily married to Mark  and has 10 year old twin girls called Sophie and     Chloe.  Gemma works part-time as the Office Admin Coordinator for the Armed   Forces Christian Union.  Outside of work, she keeps busy running round after the   children, baking cakes and attempting to keep fit!